Carlos began his higher studies with a Bachelor of Science degree from the Mario Briceño Iragorry University Institute of Technology. Later, he obtained the title of Technician in Physical and Financial Resources at the Fermin Toro University College in Barquisimeto. He continued his university career until obtaining a Bachelor’s degree in Physical and Material Resources Administration at the Simón Rodriguez National Experimental University in the City of Acarigua, State of Portuguesa.

Later, Carlos studied the teaching component at the Open National University, which gave him the tools to work as a professor at the Simón Rodríguez University and the Ezequiel Zamora National Experimental University, for 3 years.

Carlos built a professional career for 3 years in the area of sales in the company Helados Tío Rico as Sales and Distribution Manager. Subsequently, he worked for 17 years at the Alimentos Polar company.

In the constant updating of his knowledge, Carlos has attended more than 20 courses and workshops. His advancement has given him the opportunity for continual promotions, until reaching the position of Distribution and Sales Manager of the Portuguese Region and Barinas.

After these experiences, he ventured as an independent businessman into the field of the manufacture and sale of uniforms, hygiene and industrial safety, as well as in the distribution and sale of agricultural products.

In 2017, Carlos migrated to the United States, along with his wife and two of his children, motivated by the political, social and economic situation that affects Venezuela.

In the early days, he worked in different jobs and trades, among them: Uber Eats, Amazon Flex and Country Fresh, and in the area of health, life and complimentary insurance, at all times aspiring to find a job that would give him the quality of life and professional recognition that he was used to.

This is how he arrived at Sunwave Energy LLC in February of this year, where he feels valued in his efforts, as well as in his knowledge and experience. In July, he was promoted to the position of Assistant Manager.

In this new stage, Carlos is incorporating into his work team people he trusts, known from his native country, as well as his wife and youngest daughter.

He considers that he is giving other migrants the opportunity to join an excellent company, to grow economically and professionally, such as the company has given to him, allowing Carlos to bring his vast knowledge and experience to the success of the Sunwave Energy LLC team. 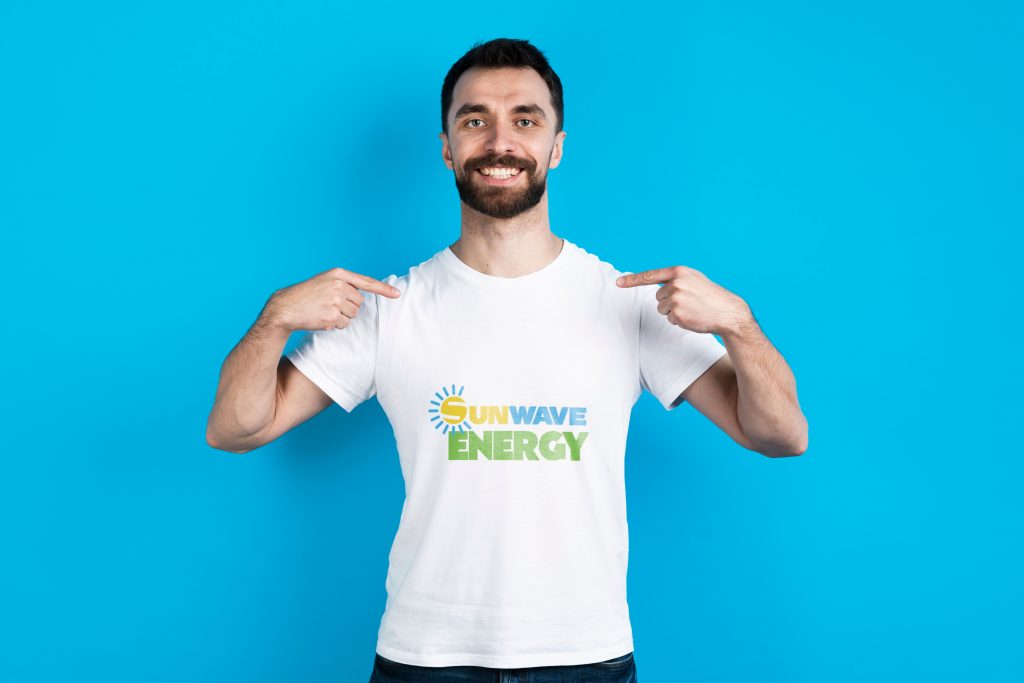 At SunWave Energy, we start by calculating a quick savings estimate based on your home, location, and current utility costs. Then, we’ll schedule a meeting to clarify your goals, address any questions, identify purchase options, and outline the solar process. All of this happens before you pay, allowing you to decide if solar is right for you based on a complete understanding of the potential costs and savings.